One thing must be understood: I have said nothing extraordinary or even surprising. What is extraordinary begins at the moment I stop. But I am no longer able to speak of it.
– Maurice Blanchot

‘In Return’ is an audiovisual installation that refers to myths and poetics of time and fatherhood.

The work originates in actions recorded in video. When presented the video images become an installation, gaining spatial & monumental functions.

Through the video, the visitors experience echoes or traces of a history.

The two projectors do not simply reproduce a pre-composed image, but also produce the composition live.

The work borrows pre-existing texts and images. There are passages of Paul Auster’s book ‘The Invention of Solitude’, a samba song originally composed and sung by Cartola, diferent references to Joseph Campbell’s myths analysis, among others. These pre-existing material is recited and combined with the body actions, in a succession of audiovisual fragments.

in return during athen’s video festival 2013: 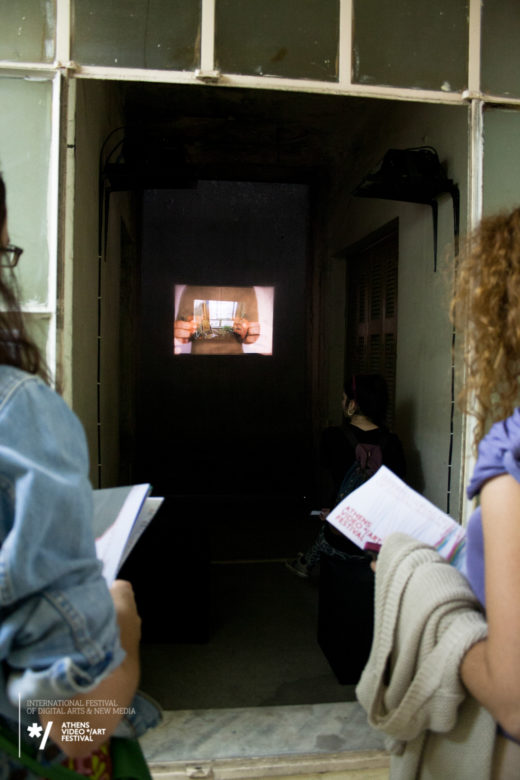 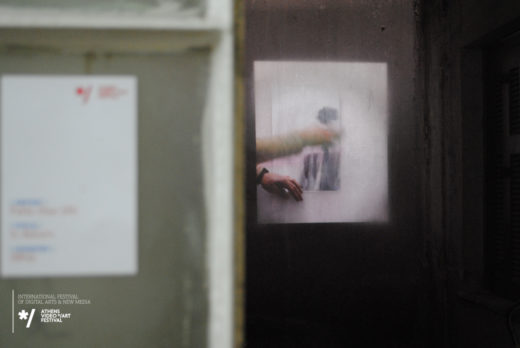 Pablo’s background is audiovisual medium. Lately he has been exploring performance. The research consists of combining these two media, by translating live actions into video.

One of the challenges is create a space where the video has as much impact as a human body would.

His work is often quotational or referential. He apppropriates and re-works existing ideas and concepts.